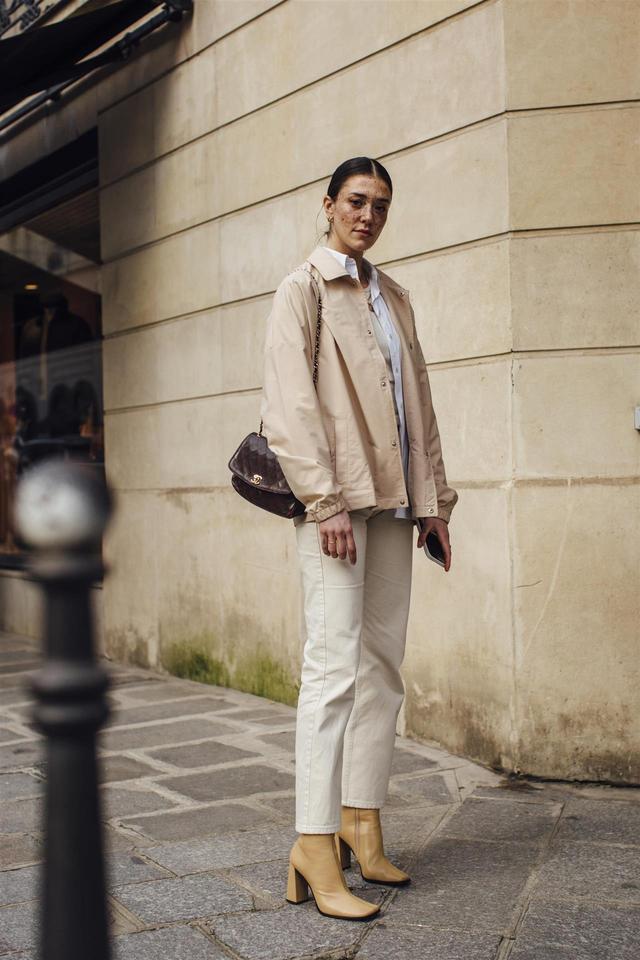 White shoes are not only the accessory par excellence of any bridal style but, in recent years, one of the great trends in shoes of summer seasons.They were one of the great hits of the 90s and 2000 and, after that glorious decade, they became one of the most denosted accessories.But the cyclic effect of fashion has made, once again, what took seasons back to become fashionable.White shoes have returned and, although in 2021 this is no longer a novelty, it should be remembered that the great firms continue to bet on them and are, without a doubt, one of the greatest objects of desire of those who know most fashionable.

Thus, according to the proposals of the great designers for the coming months, the white shoes will continue to lead the trends in footwear.For spring/summer of 2021, they appear both in their most classical version, end and bracelet finishes to the ankle - according to the proposals of firms such as Jacquemus or Nina Ricci - and in others innovative, such as the Naked Sandals, popularized by Bottega VenetaAnd that this year they reversed, as finger sandals, great brands such as Altuzarra or Tod's.

This trend makes wedding shoes, which are almost always sandals or white rooms, can have a second life - and even become a closet bottom - after the wedding.But how to take them on a day -to -day basis?Luckily, this type of footwear has been reigning several seasons in the Street Style looks, so we have ideas and inspiration to take the tendency to practice.Next, six looks to wear white shoes of your wedding in very diverse styles.