Home → Coincidence of clothing → Blue makeup base: how to include in your beauty routine 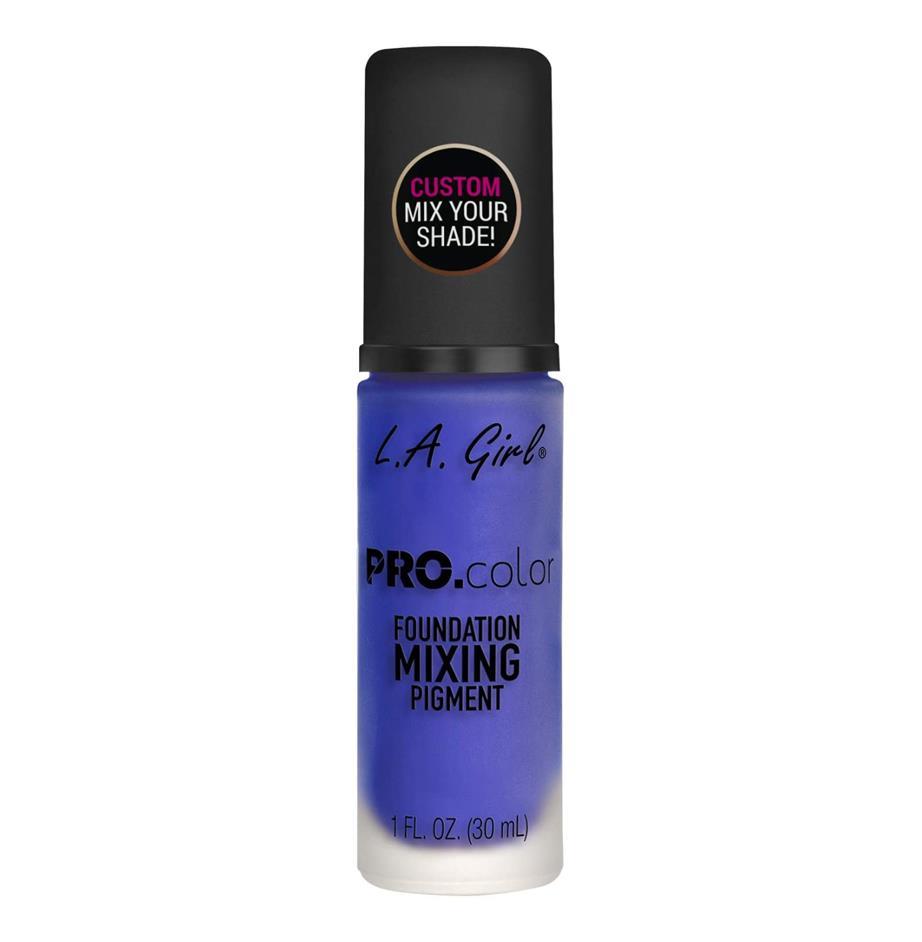 Blue makeup base: how to include in your beauty routine

What is a blue makeup base for?

Since blue is the opposite color to orange in the colored wheel, add one or two drops to your usual base will neutralize it to match your skin.

Suppose you bought a base that turned out to be too warm for your cold or neutral leather tone, this is where the blue -base trick will be useful.Only a few drops of this tone can make the tone adapt to you.

"Blue is directly opposite to orange in the colored wheel, which means that neutralizes it," Kitrina Klein's makeup artist told all."Therefore, you can add blue drops to your base if it is too warm or orange, and you want it to be more neutral or cold tone".

Since most Latin women have warm nuances, a blue base will not do much because of our skin tones.But you can invest in a wish.